We're electing the next generation of progressive leaders. Chip in Now: 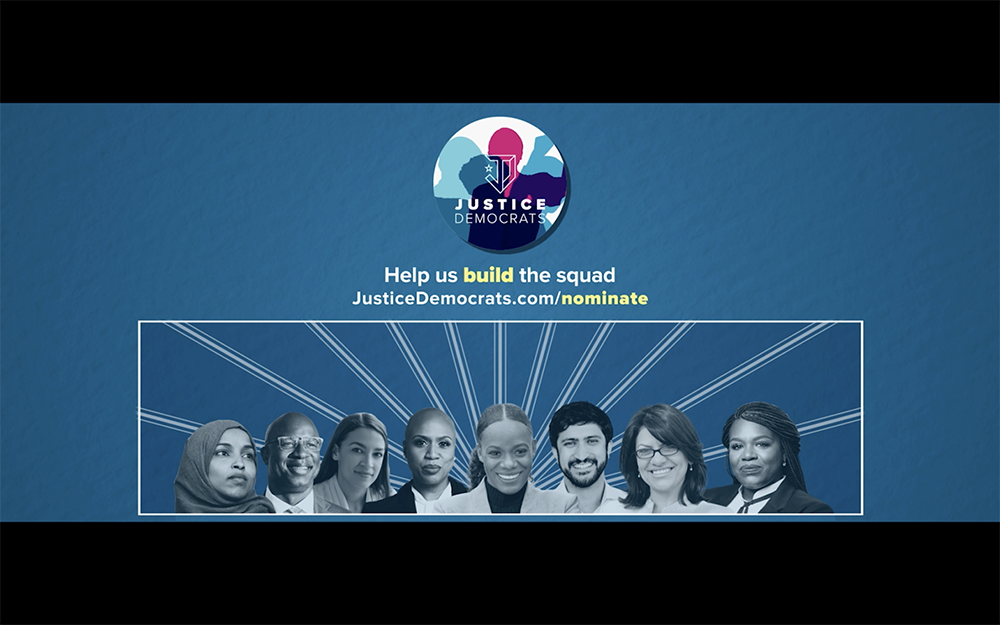 Net neutrality and widespread access to the Internet are essential to guarantee economic security for all Americans.

We believe in upholding net neutrality as a condition of Internet Freedom, and will work toward a legislative solution to uphold the open internet. We must ensure that all people have the opportunity to access the internet freely, openly, and affordably.

It’s time to end the corporate takeover of our democracy. Corporate Super PACs should be banned and a clean public financing system should be implemented. We need to repeal Citizens United and publicly finance our elections.

We must make it easier for Congress to legislate. That means we must get rid of the filibuster and reform the Supreme Court.

Over 70% of congressional districts in America are deemed “safely Republican or safely Democrat” and do not have competitive general elections. We support bold reforms to provide voters an equal say in our democracy. This includes efforts to expand the House of Representatives and the Fair Representation Act to create multi-member districts and ranked-choice voting.

We also support the movement to provide statehood for Washington D.C. and a referendum for Puerto Ricans to decide on independence or statehood.

We must protect the 11 million undocumented immigrants in our country from deportation and provide them a pathway to citizenship. In 2003, ICE was created as a reaction to 9/11. Since then, it has turned into an organization that regularly violates basic human rights. We don’t need a special enforcement agency charged with targeting undocumented immigrants and should abolish ICE.

We must end the forever wars and prioritize peace and diplomacy. We must reduce our military spending. We must work together with the international community to promote fair trade deals that lift up all workers and end the climate crisis. We must ensure that our aid to other countries is aligned with our values. America gave Saudi Arabia billions in weapons and watched the civilian death toll of their vicious bombing campaign in Yemen climb. The United States continued sending Egypt arms as they violently cracked down on peaceful protesters. Israel received $38 billion in aid and promptly announced new settlements. We must use our financial leverage with other countries to encourage alignment with our shared values. We must also care for our veterans and invest in the VA.

Since the United States Supreme Court’s disastrous Shelby County v. Holder decision in 2013, states across the country have been actively working to reverse the hard-fought protections for voting rights secured during the civil rights movement. Fair and equal access to the ballot is essential to our ability to uphold and protect our nation’s democracy. Every American citizen is entitled to vote, and we will work to secure voting rights and end racist gerrymandering.