Donate to support our 2022 Justice Democrat Kina Collins, running for Congress in IL-7! 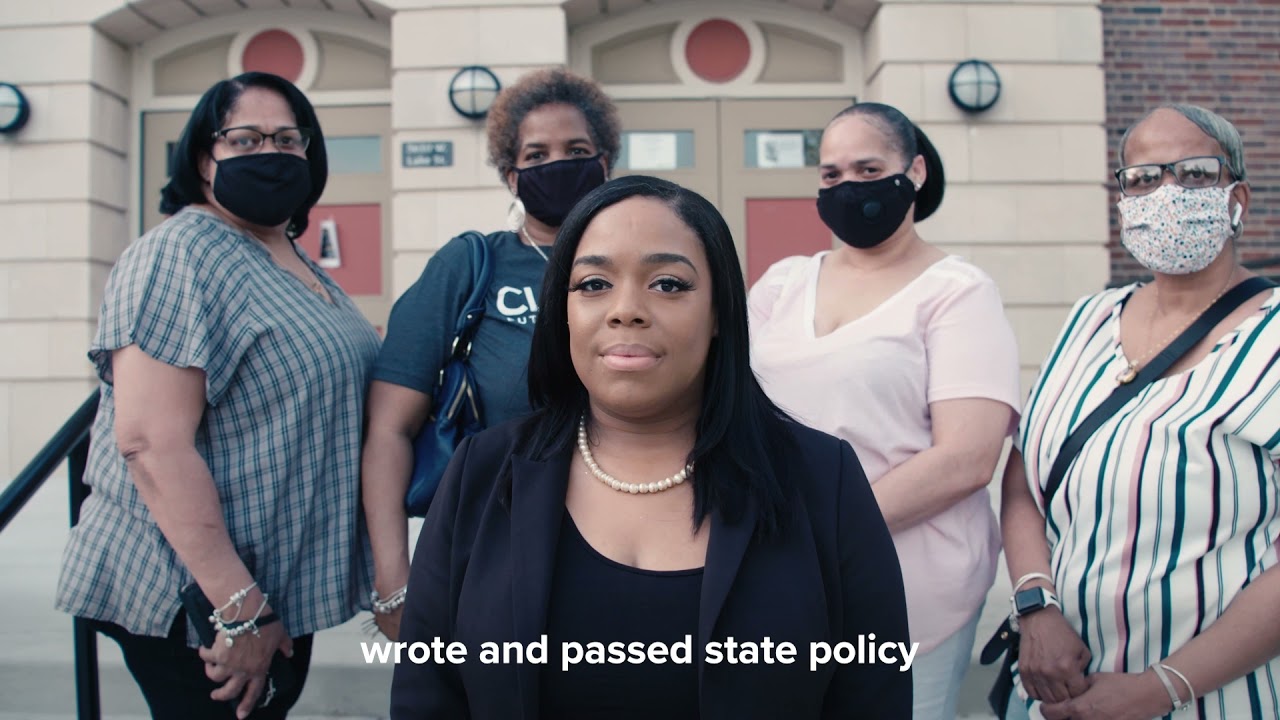 Nina Turner represented parts of Ohio’s 11th congressional district as a Cleveland City Councillor from 2006 to 2008 and an Ohio State Senator from 2008 until 2014. Nina also served as a delegate for former President Barack Obama and is a member of the Democratic National Committee. She has a strong public service record of fighting to uplift working class people and delivering justice and will help create a mission-driven team in Congress to deliver relief during this pandemic and fight for Medicare for All, a Green New Deal, racial justice, and getting big money out of politics.